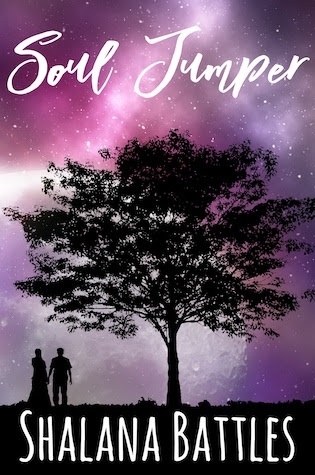 I wasn’t supposed to find Selexah in this life.

Timing is one of the weirdest things in the world. Some people are like magnets. Their chemistry is undeniable. The ones who look at each other in a way every person on the planet prays someone will look at them. There are two people, who clearly have a connection, but for a reason secret to everyone except the universe, they can’t be together. Maybe it’s because one of them is interested when the other is not. Maybe in the instant that the person who was interested first gives up, the other decides to start holding on. Maybe it’s a physical distance between two locations. Maybe it’s not being single at the same time. I doubt, however, that anyone has ever thought, before today, that maybe, it’s because one of them is dead. 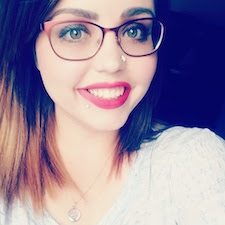 Shalana Battles is a YA/Adult writer who tells stories about love...sometimes with witches and ghosts. Her debut novel, SOUL JUMPER is coming out October, 6, 2020. Be the first to hear about upcoming projects and book updates by signing up for her newsletter below!